TABLE OF CONTENT
1. Pros and cons of the ARM architecture
2. What is ARM?

What is ARM processor? – 2022 extended guide

Here are applications from Electronic Team that work great with the ARM architecture. Choose the one that suits your needs:

Pros and cons of the ARM architecture

When it comes to industrial PCs, these two processor categories are very common. How do x86 & ARM differ?

The ARM stands for Advanced RISC Machine and is one of the most widely used and licensed CPU cores in the world. 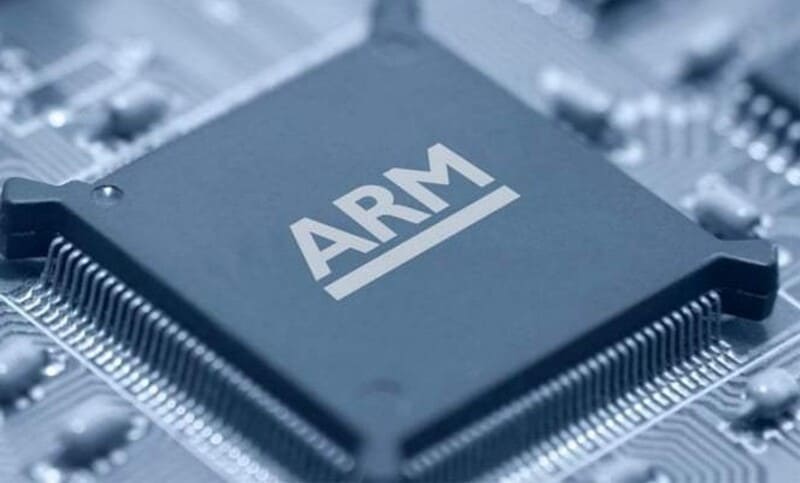 The ARM architecture is a closed platform, meaning that you can’t install different types of applications. And since there is no room for potential problems, it boasts more security.

With this architecture, the operative system is typically loaded every time it starts up. Accordingly, just a simple restart is enough to fix any possible error, returning to the original system settings.

On the other hand, you can’t expand the architecture due to its closeness.

X86 processors give you more freedom. You can install anything, but at the same time, it carries more risks, such as problems that make the system unusable.

To sum it up, the ARM architecture is simple and efficient and allows completing a set of instructions in less time. The same cannot be said for x86 processors, which imply extended instruction sets with complex directives. However, x86 processors are capable of handling more data.

The following are the specific advantages and characteristics of Advanced RISC Machine:

• Performance capabilities. ARM provides a good level of computing capabilities, given its remarkable power efficiency. As an example: the latest versions of Apple’s A and M series processors.

• Heterogeneous Computing. ARM processors have multi-cores. Some cores are used to handle low-power tasks, while others manage resource-intensive operations.

• RISC Architecture. The fewer number of instructions and fewer instruction formats, multiple addressing modes are the main advantages of Reduced Instruction Set Computing (RISC) that ARM is based on.

Below are the cons and limitations of the Advanced RISC Machine:

• Software Incompatibilities. Programs or applications written on the x86 architecture do not natively work on ARM-based devices. That prevents the full adoption of ARM-based processors for use in PCs.

• Possibilities of Programmers. The quality of software or applications written by developers has a significant impact on the performance of ARM processors. If a RISC-based CPU is fed with codes from poorly written programs, it will be likely to perform poorly.

• Choice Concerns. ARM architecture provides vertical integration for some companies. However, companies can limit developers and consumers because of their complete control over their hardware and software.

In June 2020, Apple announced a transition from Intel architecture to the Apple Silicon (ARM processor). It has been confirmed that Mac laptop units will run on Apple’s own system-on-a-chip – A12Z Bionic chip – a 64-bit ARM-based chip. In December 2020, Apple chose Taiwan Semiconductor Manufacturing Company (TSMC) to produce its A12Z.

Apple estimates that manufacturing its own SoC for Mac could save the company up to 60% on manufacturing costs over time. Of course, Apple tends to keep still about how they arrived at such an estimate and how long it would take to implement. 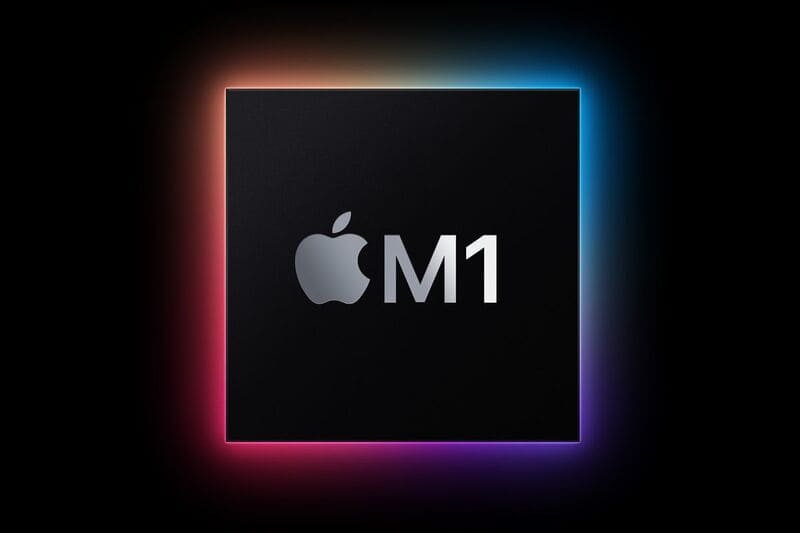 In November 2020, the first Arm-based M1 computer was released, the MacBook Air. Apple later introduced the new 2020 13-inch MacBook Pro and Mac Mini models. And in 2021, the new iMac and iPad Pro with the M1 chip became available. The M1 chip has been praised for its superior performance and efficiency.

The M1 chip is similar to the A14 chip in the latest iPhone and iPad Air. And it is undoubtedly the most powerful chip Apple has designed to date. 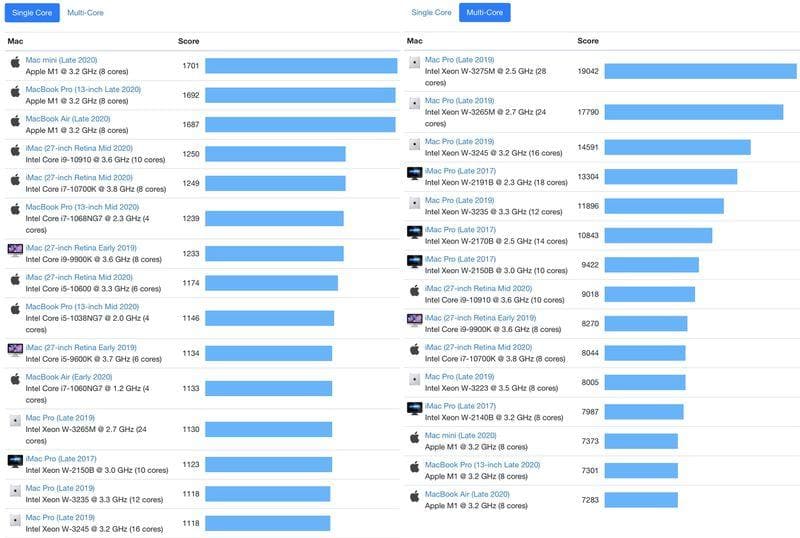 Many analysts believe that since Apple is “all-in” on ARM, Microsoft will eventually follow suit as well. But when it comes to personal computers, Microsoft’s past (and possibly the future), is still mostly x64.

According to engineers, Arm’s ninth-generation processor architecture could support distributed computing by the end of this decade.

What you need to know about the role of ARM processor architecture: Arm Holdings, Ltd., based in Cambridge, UK, doesn’t manufacture its own chips, but rather designs processor components for others to assemble. Its business model involves intellectual property (IP) licensing for these components and instruction sets to other companies, enabling them to use Arm’s designs to build their systems.

An ARM processor is a part of a group of RISC-based processors designed by Advanced RISC Machines (ARM). ARM processors are widely used in consumer-targeted electronics, including smartphones, tablets, media players, and wearables. Because ARM has a reduced instruction set, fewer transistors are required, which allows for smaller integrated circuitry (IC) die sizes. ARM processors are ideal for miniaturized devices due to their smaller processor size, less complexity, and lower power consumption.

In 2019, Arm-based enterprise server processors generated $4.1 billion in revenue worldwide. $2.9 billion of revenue came from the migration to Arm-based processors from the offload storage and networking using x86 architecture. According to the source, by the end of this decade, 72 percent of the global enterprise server market is expected to be using Arm-based servers. That said, revenue is expected to grow significantly inside matrix workloads that require the fast processing of large amounts of data.

ARM-based processor revenue for matrix workload in the enterprise server market is projected to reach $35 billion by 2030, a significant growth compared to $100 million observed in 2019. 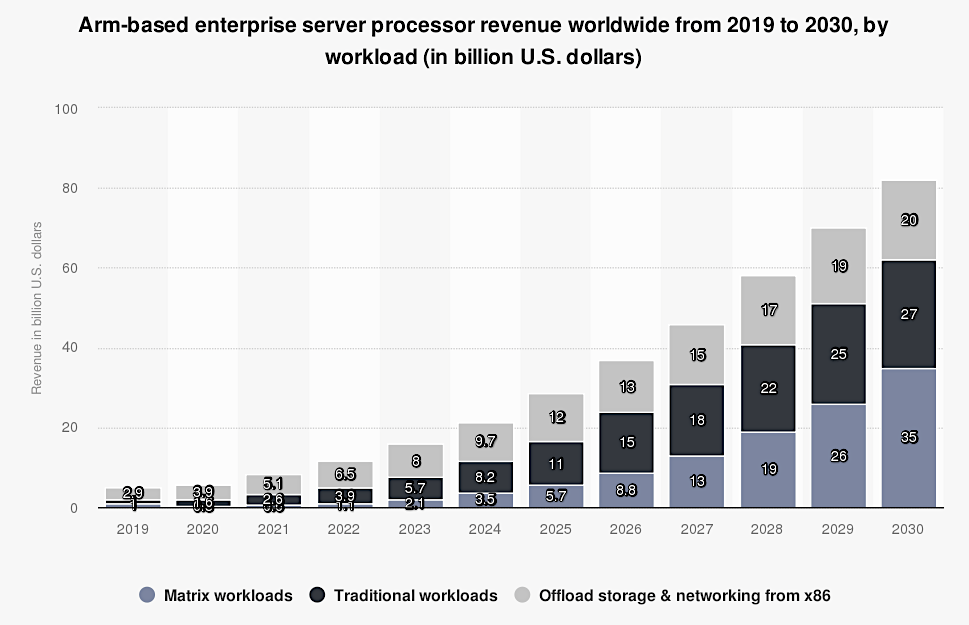